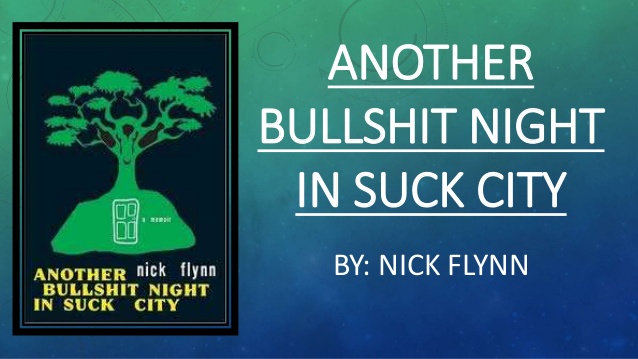 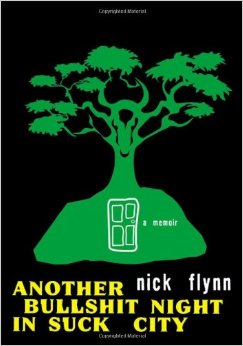 If you had been raised in a small countryside fifty years ago, somewhere in China, say, especially in an undeveloped place that is more than a bit laggard compared to cities like Shanghai and Beijing, and your parents were conservative, or stubborn, or both, then there would not be one single possible chance that they ever let you study abroad. It couldn’t be done. Every teenager including you in the town, as long as they were about to graduate from high school, whether compliant or a rebel, all would take the National College Entrance Examination and stay in a national college, or to work. If you showed one bit interest in exploring foreign country by studying abroad for college. You parents would say, no one does it, you are insane, and they couldn’t help wondering where was the crazy idea from. They would hold your hands with shaky hands and nearly a begging look on their faces, they would hold their breath waiting for you to admit you were joking, they would not believe whatever you said. They would forbid you from reading books about foreign countries, they would talk to all your friends, they would find out who is the “bad influence.”  They would not understand why you want to go to a place where the government does not control the TV stations, they would not understand why you want to go to a place where parents can’t take care of you, they would not understand why you want to make your life so difficult to do something no one else in the region has done. They would adequately use their parental power to stop you from getting on the “wrong” path. If this was fifty years ago you left the town maybe once or twice a year for business purpose, none if you were a public servant, to get a peek at the outside world, and you might get the sense, probably rightly, that there is no where other than the town you can be. After all the years you had stayed at the same place without regular communication with the outside world, where else you can go? Where are you going to stay if not here?

(2009) I get drunk for the first time when I’m fourteen, at a bar called Fantasy. The education of tequila takes place in Fantasy, in midnight, at a holiday I can’t remember. Without a specific drinking age limit in China, most teens have tried the taste of whisky, brandy, or tequila, but I haven’t tried anything other than beer. My experienced friend Lee takes me with another friend that has been partying with him for two or three months, in case when I go nuts after drunk, they would still be able to send me home. We start with ten glasses of light cocktails and we empty them. I don’t feel anything. Then we order a whole bottle of tequila and mix it with 7 Up soda to make Tequila Pop. At first, only one fifth of the glass is filled with tequila, then with half tequila half soda. I leave the bar drunk like dead. Fantasy is the best bar in the city that is only for the young, built by the most famous company in the province, called Qianxi, a company that has been there since 1900. My first time there was because of my mother, only 28 at that time, took me to her best friend’s birthday party. She told me that they drank tons that night and her friend’s driver sent us home, but I remembered that she was not drunk. I have never seen her drunk, not even with a whole bottle of wine, she could still cook my meal and check my math homework.

The October, one night just before my birthday, my father tells my mother and me to pack our stuff for an overnight trip and go out to his car. It is midnight, a school night. My mother just came back from a business dinner party, knowing nothing about the trip. He seems pretty excited. Today he told me that he saved a patient that all the other doctors said impossible to cure, maybe that’s why we are having the trip. We drive down to the countryside nearby where they have a huge house they want to move to after they both retire. Town’s asleep, rain drops. The light at the countryside is turned off and night, only the head lights shines in dark and quiet night. It was scarier that I expected. My father tells us to wait and disappear in a cornfield next to the house. After a while, he comes back with six ears of corns, big smile on his face. One dollar per ear of corn was too expensive. He explains to us. As a kid, we’d sneak into the cornfield, he snorts, to steal several ears of corns. He puts them in a plastic bag and passes it to me with a big smile. I probably see tears in his eyes.

On the mother’s car, a kid is lying on the back seat, looking exhausted

Mom: How were your finals today?

Daughter: They were fine, mom. I am just tired. Three two-hour exams are killing me.

Mom: OK, sweetie. Take a nap. We will get home in half an hour.

Daughter: Nah. Just gonna wait till he get home.

Mom: (keeps driving) I am going to tell you something honey.

Daughter: (turns off the music) What, mom?

Mom: You grandfather passed away.

(Daughter sits up, freezes, looking at her mother)

Mom: Three days ago. Your father was with him.

Mom: (look back) I am sorry. You were studying hard for the finals. I just couldn’t tell you that.

(Beat) Daughter: I had three questions today on my English exam that I had no clue what the answer could be. It bothers me so much I probably will have to call the teacher and ask for the solution.

Mom: (pull over and lean back) Flora, he is old. Death is inevitable.

(beat) I need to call the teacher for problems on exams today.

(Daughter gets off the car and heads to their house)

That Was Close: The Reason You Did Not Get an A!!!