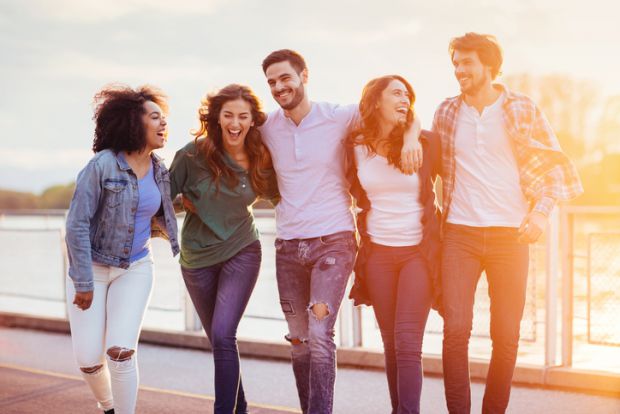 When you were young, college always seemed like this far off place where everyone had to go. There was never a time thought High School that teacher’s wouldn’t mention how great something would look on your college applications or that college’s liked it when you wrote a certain way. We have been conditioned to accept that at the end of high school you would go to college, and then, if you wanted, you would go into graduate school or another specialty school. If not, you would jump straight into your career doing whatever you loved and getting paid a lot of money for it and you would live happily ever after. What no one ever told you was how much it would cost you. There was always some understanding that college would cost you money, but in the teenage brain, no one ever believed that it meant you. According to Mark Kantrowitz, the class of 2015 was the most indebted classes that has ever graduated to date and with the increase of public college/university tuition by 50% in the past ten years, everyone can see why. A simple solution for this would be to increase the amount of money granted to students every year, but with the current reduction of the Pell Grant program, that seems very unlikely. Ultimately, the only way to save the future generations of graduates from being the new “most indebted” would be to make public college and universities free.

Attending a four year college or university and obtaining a bachelor’s degree is imperative in today’s job market. Most careers will not even consider future employee’s with a single high school diploma or a GED anymore. However, with the cost of attending a public college ranges between $9000 to over $20000 a year, being able to attend and pay can be out of reach for most students just on their own. Luckily this is why we have FAFSA, but when the amount given out is only a third of what you need to go to school, private loans become the next viable option. According to USA today, the class of 2013 graduate with an average of $30000 in debt. With doing some simple calculations,  it would cost a student on the low end of tuition $36000 for four years, adding in the average amount of loans, that student, in four years, had to find $6000 from somewhere. 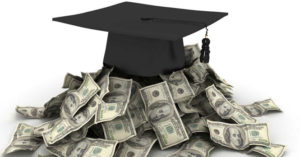 Ultimately, $6000 does not seem like a lot to have to pay in a four year time and in comparison, it really isn’t. But even if the student had an on-campus job where they made minimum wage, paying that off still would be extremely difficult. In an optimistically perfect world, this $6000 would have been a grant or scholarship to the student, but we all know too well that this isn’t true. With most scholarships and grants being given to either extremely in-need students, extremely intelligent students, or student athletes, many students go without their choice university giving them any sort of help. If public colleges made their tuition’s free, there would be no issues with finding money to entice certain students to come to a school or to assist students who need to go to college to do so. The money given to these students now can be allocated elsewhere for research programs, campus updates, or even increasing the number of jobs on campus for students.

The question that most pine for when discussing free college is “how much will it cost?” In legislative proposals done by Senator Bernie Sanders, he finds that the federal government will pay 67% of the total public university cost, while leave the remaining 33% to the states for their respective public universities. Of the 70 billion dollars it costs across all fifty states and their public universities, this means that each state will be responsible for a little over 450 million dollars to fund public universities. Although this may seem like a lot, for a comparison on how some states frivolously spend money, California has already spent over 180 million dollars on their lightning rail project in 2015 alone, which has yet to break ground and has been in discussion since 2011. If all the money was consolidated from pointless projects and maybe an increase in taxes, free college would be easily attainable.

As for the federal government, where is their 67% coming from. Well according to the legislation being proposed, there would be a Robin Hood Tax imposed on Wall Street. The tax would not be very much, only 0.1% in some places, but the estimated revenue will be hundreds of billions a year, which is so much more than the measly 70 billion spend on public universities a year. The “extra” money left over from the tax can be used to aid in the lowering of the United States current deficit, aid in the creation of jobs, and can be used wherever it is seen fit. This aids the proponents of the legislature in their quest of free college. 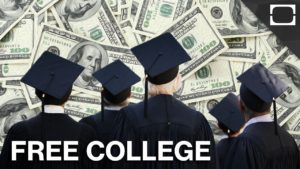 Ultimately, making public colleges and universities free will aid in the education of many college age students and adults everywhere. Since there is such a great necessity for a bachelor’s degree and not easy accessibility, unless you are willing to dole out over $30000 in loans, allowing for people to attend public college’s for free allows for a great need to be filled. This not only assists in the bettering of someone’s life, but will be better off for their future. There will be no more worry about finding a career that will aid in the payment of loans, but now graduates everywhere will be able to find careers they want without worrying about their debt.

Leadership Development And Self Assessment