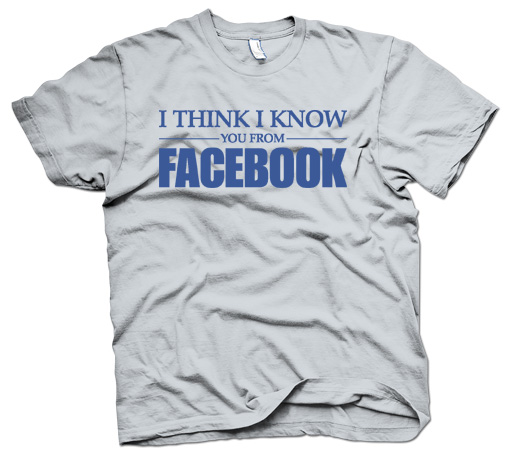 In this modern era, most of the people are popular with the word ‘Facebook’ whereby they using it in their daily lives. Facebook is also known as free social networking which allows the users to create their own profile, upload videos and photos, send messages and keep in touch with friends and family. Not only that, there are some prons and cons of using this facebook 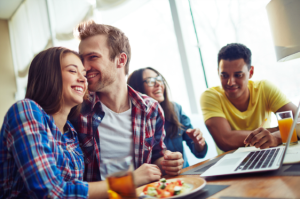 But these days, social media comes with great responsibility, whether you’re just starting high school or finishing up college. There are ten things students should never post in facebook, which is posting your personal details in facebook is the first main point that students should never do. If you are posting this information in facebook , then you are definitely under security risk. For an example, you have address in your profile and updating a status like you are going out for a vacation with family, will turn to be feast for thieves.

Racial jokes also one of the important point that students should never post in facebook and beware of it. The students might having the thought that the racially charged jokes are hilarious. But they should remember that everyone in your list will not feel in the same way. Moreover, never rely on privacy settings fully, although most major social networking update you with privacy improvement , the changes are too frequent too follow and get complicated. 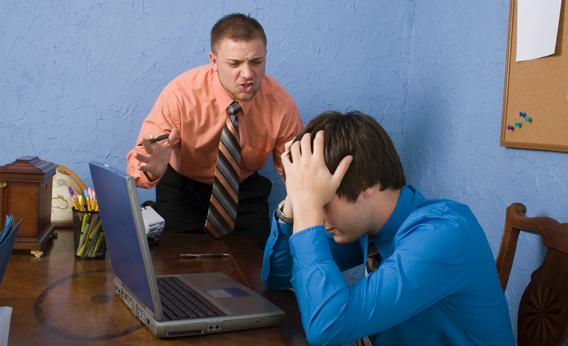 Furthermore, posting all your nudes pictures might take you under the risk. It is because people might misuse your pictures to create a fake profile or blog. No matter how you love your body the world does not need to see it, and you have to take the full responsibilities of your privacy. On the other hand, students should not post about their life drama or relationship drama on the facebook. If you are in a complicated relationship or breakup in your relationship, you should keep it secretly to yourself rather than telling the whole world about your relationship. It is because can help to protect you from unnecessary problems and incriminating drama. 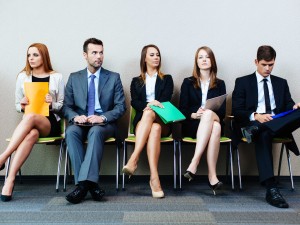 Credit card or financial information is the most important point that I have pinned point. For an example, people post the pictures of their credit card or revealing your birth of date also have the chance for the hackers to access to your financial information. Besides that, gossip about friends , family, and your teachers by updating the status in the facebook. This is not the right way to treat the people whom you don’t like, because it is a such a insulting for them. For an example, using all kinds of vulgar words indirectly by updating the status of them on the facebook.

Cultural Difference Between the US And China