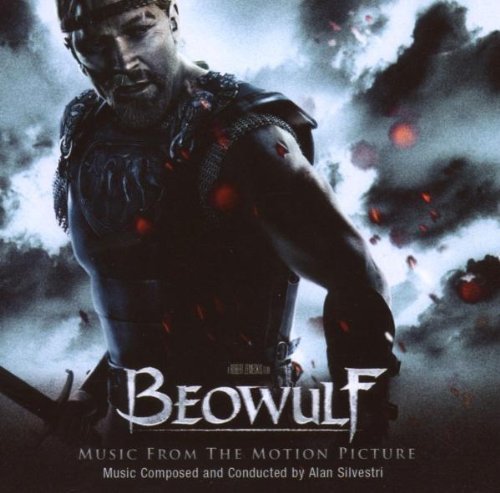 Beowulf’s boasting is not merely to show how great he is but rather to keep true to his word and honor as a man. Beowulf does not boast for the sake of making himself look good. Marie Nelson from the University of Florida defines that there are two types of boasting that can be found in this Anglo-Saxon tale. The first form of boasting is modern boasting which consist of bragging and the second is an act of promising. Nelson states that the first type of boasting helps “to establish Beowulf’s credibility as a man who can be trusted to do what he says he will do, while type two boasts show the degree to which he commits himself to follow through on his promises” (1). Anglo-Saxon boasting differs from modern boasting because modern time boasting focuses on making one look better than someone else. Anglo-Saxon boasting consist of making promises that are to be kept in order to keep one’s honor intact. Modern boasting focuses more on displaying one’s best attributes for all to see. 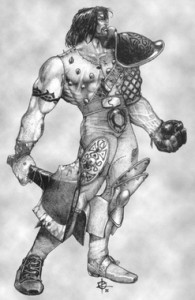 Boasting is not merely a way to show off to others. Beowulf uses boasting to show loyalty to his liege. He shows his respect for his king, Hygelac, by vowing to keep the honor of his countrymen secure. One thing that always concerns Beowulf is keeping his word. He hopes to keep his word to Hygelac, and return home with his men after successfully defeating Grendel. In lines 199-201, Beowulf states his plans to aid Hrothgar in his troubles and defeat Grendel. Beowulf’s community did not “[try] to keep him from going” along with his plans. (Heaney, line 202) No one questions Beowulf’s boast because he has proven himself in the past and his word is valid. The boasting is a way to prove how honest what one says to be true. According to Dr. Kelly Taylor from the University of North Texas, “Boasts were taken seriously. Boasts were understood to be serious utterances with personal, social, legal and political consequences.” Beowulf’s boasting represents a pledge to his King and community that he must keep. Beowulf keeps his word throughout the poem as he makes promises to defeat Grendel, Grendel’s mother, and the dragon.

Modern boasting can be seen in the poem as well. In lines 480-490, there is a description of the Danes boasting about “[waiting] for Grendel with their whetted sword.” The Danes were bragging to show how courageous they would be when Grendel came to attack but later the reader learns that many of the boasting men were slain by Grendel.

Beowulf is a man of his word. Lines 407-426 detail Beowulf’s request to Hrothgar, asking his permission to fight Grendel. Beowulf boast to Hrothgar about his abilities and the strength of the mean of Geats. As Beowulf speaks to Hrothgar, the reader notices that he does not sound conceded when speaking to the king but rather humble. However in lines 415-418, the reader recognizes boasting in the contemporary use of the word. He discusses his strengths and how capable he is of fighting Grendel. This type of bragging helps support Beowulf’s promise to Hrothgar. Beowulf is selling his skills, as well as the capabilities of his men, to Hrothgar and his community. While Beowulf is convincing Hrothgar to honor him the duty of fighting Grendel, he also mentions he would like to “heighten Hygelac’s fame and gladden his heart” (line 435-436). On line 2145, Beowulf returns from the adventures and presents all his gifts to Hygelac as a sign of loyalty. Beowulf’s boasting is a form of honoring his king as well as maintaining his reputation as a great warrior.

Beowulf’s heroic boasting is what makes him a great warrior, it allows him to prove himself and to show what he is capable of. In lines 630-639, Beowulf is speaking to Wealhtheow about his intentions for the battle with Grendel. Marie Nelson from the University of Florida states that Beowulf’s “promise-boast” within these lines defines that Beowulf takes his promises very serious (Nelson 5). Beowulf states “I shall fulfill that purpose [of killing Grendel]…or meet my death here in the mead-hall” (line 636 and 638). The lines state that Grendel will try his best to fulfill his promise and if not he will meet his fate at the hands of Grendel and is willing to accept them. Anglo-Saxon boasting is all about willing to accept fate but using all of one’s abilities to keep a promise. Beowulf keeps his promise and defeats Grendel. Another form of the bragging type of boasting can be found in the poem when Grendel’s arm is put up for display for the country men to view. Although modern boasting can be seen throughout the poem, “promise-boasting” was more valuable to the Anglo-Saxon men rather than bragging (Nelson 5).

Boasting is a form of showing off as well as a form of honesty. Both types of boasting are shown throughout the poem. Beowulf tends to brag less and make more promises. In the end, he succeeded in accomplishing all of his promises and thus confirming his boast.

Comparison and Contrast of the “Marshmallow Experiment” and “Don’t! The Secret of Self-Control”