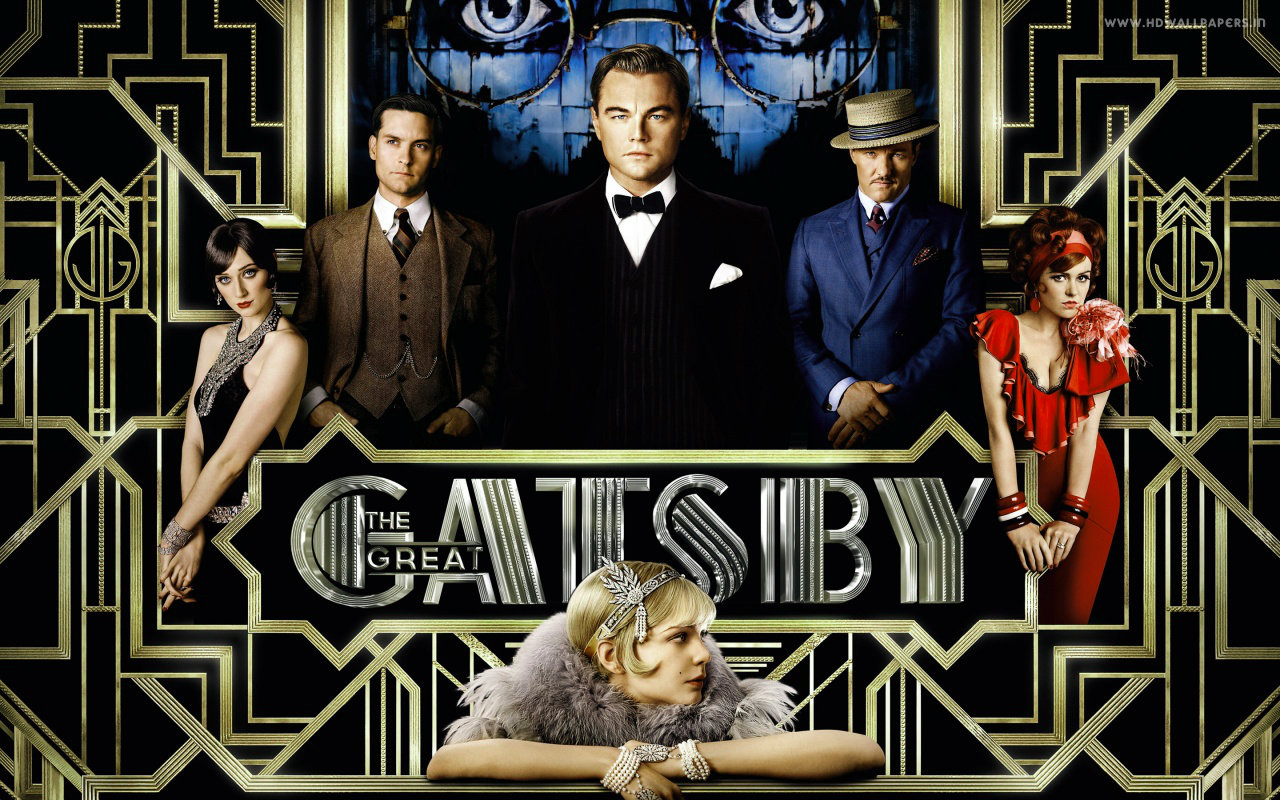 Stendhal once stated, A very small degree of hope is sufficient to cause the birth of love BrainyQuote. Set in the 1920s, Fitzgerald introduces Nick Carraway and Jay Gatsby as neighbors; Tom and Daisy Buchanan are Nick’s cousin who live across the sound from Gatsby and Nick. Daisy’s husband is cheating on her with Myrtle Wilson, also unbeknownst is her husband. Throughout the story, Nick realizes that Gatsby and Daisy used to adore each other. Mr. Wilson locked Myrtle up in the room and she ran into the road, where Daisy ran over her with Gatsby’s car. Gatsby is willing to take the blame for Daisy. A few days later after Myrtle death, Mr. Wilson went around to houses and to find out who was the owner of the car. Mr. Wilson killed Gatsby and himself. In The Great Gatsby, Fitzgerald utilizes literary techniques such as diction, symbolism, and imagery to show Gatsby’s amorous love for Daisy.

Fitzgerald uses diction to emphasize Gatsby’s incommunicable feelings for Daisy. He uses elevated and formal language in the way the text is written. The effect Fitzgerald is trying to achieve through the diction in this passage is Gatsby’s amative love for Daisy. Fitzgerald’s use of diction suggests that Gatsby’s affection towards Daisy is superior. Gatsby says the words “immediately,” referring to how he tries so hard to make things right with Daisy and make her happy. Gatsby shows doubt of ever making Daisy happy with his parties. In comparison, Nick observes Gatsby’s “unutterable depression” that Daisy doesn’t love him as much as he loves her. Hopeful, he wants to be with Daisy like in the past and he “cried incredulously.” Desperately, “[Gatsby] looked around wildly, as if the past were lurking here in the shadow of his house, just out of reach of his hand” (Page #). The feelings Gatsby has for Daisy are uncontrolled and he wants her to be with him like they used to be. Curiously, the passage explains the night with “mysterious excitement.” This night for Gatsby was magical because he was with Daisy. Excitedly, the passage states, “Once there he could suck on the pap of life,” which means he could still enjoy life without Daisy. Observingly, Gatsby describes Daisy’s complexion and how Gatsby sees Daisy as the “Incomparable milk of wonder” (Page #). Honorably, “Her perishable breath, his mind would never romp again like the mind of God,” meaning he would never cheat on Daisy and respect her. These are all examples of diction Fitzgerald uses in The Great Gatsby.

Fitzgerald uses symbolization to recall Gatsby’s history with Daisy and uses similes to reveal comparison. In The Great Gatsby, Fitzgerald relives “five years before,” which symbolizes when Gatsby and Daisy were in love. Also, Fitzgerald mentions, “The blocks of the sidewalks really formed a ladder and mounted to a secret place above the trees,” which demonstrates how Gatsby goes up and down and with love, money and depression (Page #). Gatsby is at the bottom of the ladder when he is hopeless of Daisy’s love and Gatsby is at the top when he and Daisy reunite. Amorously, Fitzgerald remembers, “At his lips’ touch she blossomed for him like a flower and the incarnation was complete,” shows the rebirth of Gatsby and Daisy’s love. In comparison, this piece of the passage is a simile, too because it compares Daisy opening up to him again and a flower blooming. Fitzgerald describes Nick’s expression as ineffable by adding in the passage, “My lips parted like a dumb man’s, as though there was more struggling upon them than a wisp of startled air.” Nick doesn’t understand the way Gatsby feels about Daisy and thinks it’s awkward. Fitzgerald presents the readers with a variety of symbolization and similes to entertain them. 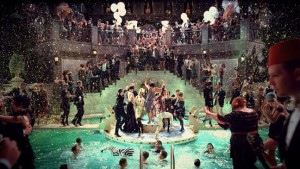 Fitzgerald uses imagery to illustrate what happens and when Gatsby and Daisy are together. “He broke off and began to walk up and down a desolate path of fruit rinds and discarded favors and crushed flowers; he looked around wildly, as if the past were lurking here in the shadow of his house, just out of reach of his hand; . . . One autumn, five years before, they had been walking down the street when the leaves were falling, and they came to a place where there were no trees and the sidewalk was white with moonlight; they stopped here and turned toward each other; the quite lights in the house were humming out into the darkness and there was a stir and bustle among the stars; the blocks of the sidewalk really formed a ladder and mounted to a secret place above the trees; his heart beat faster and faster as Daisy’s white face came up to his own; at his lips’ touch she blossomed for him like a flower and the incarnation was complete; my lips parted like a dumb man’s, as though there was more struggling upon them than a wisp of startled air.” Fitzgerald uses color, such as “autumn, moonlight, quite lights,” and “darkness.” Fitzgerald uses the olfactory senses to enhance the instances of “fruit rinds” and “crushed flowers.” Fitzgerald uses textures, such as the “crushed flowers” and “his lips’ touch.” Fitzgerald uses metaphors, similes, and analogies. These figures of speech affect the meaning of the text by providing a variety of information. The images all connect to the devotion Gatsby has for Daisy. 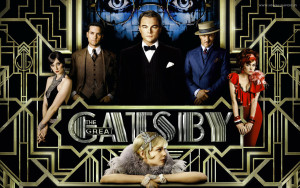 Gatsby stayed hopeful to gain all of Daisy’s love for him back. The usage to these techniques Fitzgerald presents are well-emphasized into this passage and increases its color the passage. Gatsby wants to flatter Daisy by his parties at his house and he feels he failed at doing so. The diction, symbolism, and imagery are very significant in this passage, because it describes the desire Gatsby has for Daisy.