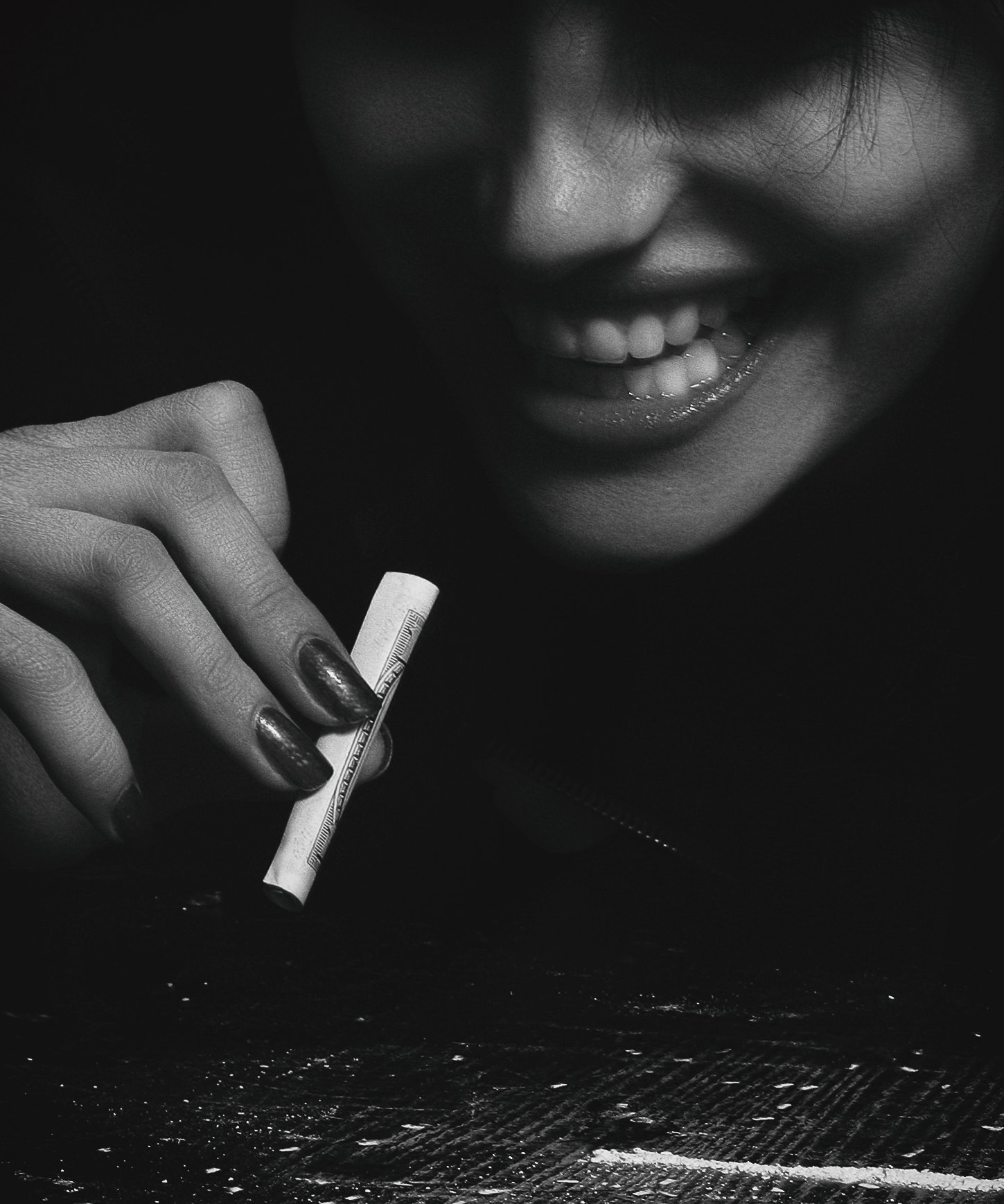 The consumption of alcohol, tobacco, and other drugs has become a concern in high-

performance athletes. Professional athletes are more exposed to drugs than the general

population, they have an active social life and encounter various pressures, which may lead to

greater risk of alcohol, marijuana, and cocaine misuse (Millman & Ross, 2003). Although some

Santos et al., 2016). Drug abuse in such individuals may involve doping, in order to obtain a

without the intention of improving performance, thereby developing substance use disorders, just

as any non-athletes. The reasons for athletes using these substances could be the many stressors

to w/hich they are subjected, including the pressure for better (or the best) performance, injuries,

physical pain, and even retirement, which occurs much earlier than in most other careers

(Donohue, Pitts, Gavrilova, Ayarza, & Cintron, 2013). The care of an injured or ill patient may

be the responsibility of only 1 health care provider or a team of many providers. Depending on

where the patient care is given and the patient receiving it, the sports medicine team can include

training student. Misuse and abuse of prescription opioids in the United States constitute a

public health crisis that has grown to epidemic proportions over the last decade. The Centers for

one of the top five health threat. When determining the dose of an opioid for acute pain, it is

Opioid addiction is a long-lasting (chronic) disease that can cause major health, social, and

economic problems. Opioids are a class of drugs that act in the nervous system to produce

feelings of pleasure and pain relief. Some opioids are legally prescribed by healthcare providers

buprenorphine, methadone, oxymorphone, hydrocodone, codeine, and morphine. Some other

opioids, such as heroin, are illegal drugs of abuse.  The term opium refers to a mixture of

alkaloids from the poppy seed, and the term opiates refers to naturally occurring alkaloids (e.g.,

morphine, codeine). The term opioid refers to all compounds that bind to opioid receptors.

and chronic pain. Opioids provide their pharmacologic effects by binding to opioid receptors

located both within and outside of the central nervous system.

decades. The prescription of opioids is increasingly recognized as one of the most important

current health problems in the sports field. It can lead to physical and/or mental problems, and

Survey on Drug Use and Health (NSDUH) indicate that 12.7% of the population aged 26 and

over have already misused non-prescribed prescription opioids. s. At any one time there are 7.5

million adolescents in the US participating in high-school sports, with an with an anticipated

annual 2 million athletic injuries. A major factor contributing to this crisis is the rate at

which painkillers are being prescribed. The number of prescriptions for opioid painkillers

painkillers. This issue especially impacts those who play sports. Data shows that 52 percent of

NFL players were exposed to opioids with 71 percent admitting to misuse.

Opioids change the chemistry of the brain and lead to drug tolerance, which means that over time

the dose needs to be increased to achieve the same effect. Taking opioids over a long period of

time produces dependence, such that when people stop taking the drug, they have physical and

psychological symptoms of withdrawal (such as muscle cramping, diarrhea, and anxiety).

Dependence is not the same thing as addiction; although everyone who takes opioids for an

extended period will become dependent, only a small percentage also experience the compulsive,

continuing need for the drug that characterizes addiction. Opioid addiction can cause life-

threatening health problems, including the risk of overdose. Overdose occurs when high

doses of opioids cause breathing to slow or stop, leading to unconsciousness and death

if the overdose is not treated immediately. Both legal and illegal opioids carry a risk of

overdose if a person takes too much of the drug, or if opioids are combined with other

Opioid physical dependence develops quickly, and abrupt discontinuation may cause signs and

and lacrimation. Opioids include both prescription painkillers Vicodin and OxyContin and the

Respiratory depression is the result of opioid toxicity, and supportive care to restore ventilation

and oxygenation is the cornerstone of patient management. Opioid toxicity can be treated with

When patients are being considered for opioid medication, including before surgery, they should

be screened for substance abuse, depression, and other psychiatric disorders. One or more

OTC and prescription medications in the sports medicine facility. Written policies and

concerned parties, and that all personnel have established guidelines to reference when managing

controlled substances as well as noncontrolled drugs with potential for abuse. Consistent practice

for appropriate screening, assessment, and prescribing for pain can be directed through

Simoni-Wastila, L., Ritter, G., & Strickler, G. (2004). Gender and other factors associated with the nonmedical use of abusable prescription drugs. Substance Use Misuse, 39, 1–23