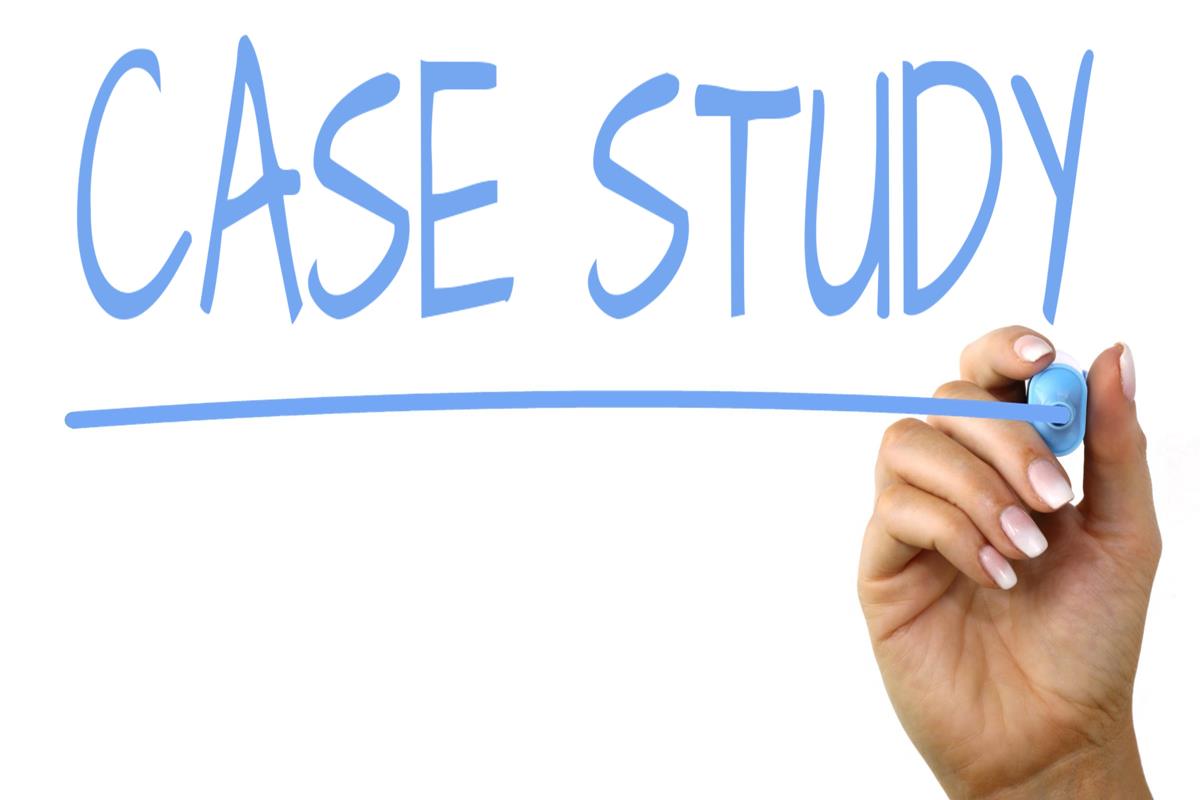 A 43-year old male sheep-farmer presents to his general practitioner complaining that he is “going yellow”. He first noticed this one week previously. He has no other symptoms.

Until last year this man lived and worked in rural Greece, but he retired to the United Kingdom to be close to his family. Other than coming to the UK he has never travelled outside mainland Europe.

What two parasitic (i.e. helminthic or protozoan) diseases are most commonly associated with large fluid-filled masses in the liver? 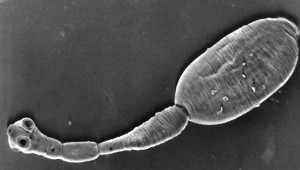 The most common causes of fluid filled masses in the liver are Echinococcus granulosus and Entamoeba histolytica.

Based on epidemiology and clinical findings, which is the most likely parasitic diagnosis in this case, and why?

Describe in detail how this disease is acquired

The disease (Cystic Echinococcosis) is caused by the metacestode stage of the life cycle, this is a cyst containing hydatid fluid. Soon after ingestion of the eggs the metacestode develops, this begins as a small vesicle and over time inflates in size until a granulotomous reaction in the host is induced. A fibourous tissue reaction follows along with the development of a connective tissue layer called a pericyst (Eckert & Deplazes 2004). The cyst gradually grows in size over time, and a range of symptoms can be observed mainly due to the pressure applied to the liver (Goering et al 2008).

4. Give a full account of the diagnostic methods that are available to confirm this diagnosis, and suggest specific test(s) that should be undertaken in this patient.

CT or ultrasound scans and radiography are important in detecting cysts caused by this organism and a CT scan was performed with the patient. Serological tests can also be performed for the diagnosis of Echinococcus granulosus, including ELISA, hydatid immunoelectrophoresis, latex agglutination and indirect haemagglutination test, but the results for these are sometimes not reliable. Immunoelectrophoresis and immunoblotting are now along with ELISA more common to use in diagnosis. The condition can also be diagnosed morphologically by staining with trichrome stain or Ziehl-Neelsen stain. These stains make the protoscoleces (hooklets) more easily recognisable. Finding these protoscoleces in fluid leaked out from the cyst is another way to confirm the presence of the organism (Brown 1996 & Goering et al 2008, Eckert & Deplazes 2004, Zhang et al 2003). An ELISA test could be performed to detect any antibodies to the parasite. Immunoblotting could also be performed to confirm the diagnosis.

5. Describe the life cycle of the infecting organism as fully as possible, using appropriate terminology. Compare and contrast this life cycle with that of Taenia saginata, the beef tapeworm.

The adult phase of the organism is a tapeworm that resides in the digestive tract of dogs. The adult tapeworm releases eggs into the faeces that are unknowingly consumed by an intermediate host e.g. sheep, pigs, or humans etc. The eggs then hatch in the host intestine and the oncospheres larva pass through the gut wall. The oncospheres travel to the liver via the blood or lymphatic vessels, but can also cause problems in the lungs, eyes, brain and other organs. The oncospheres then reach the liver and continue to grow, and becomes encysted becoming the metacestode phase. The parasite is usually passed back to the canid by the consumption of offal from the intermediate host. The consumption of herbivores e.g. sheep by humans results in the transmission of the parasite and the human host is a dead end for the life cycle. (Goering et al 2008, Brown 1996, Eckert & Deplazes 2004, Zhang et al 2003).

The life cycle of Taenia saginata has distinct similarities and differences. The parasite resides in the intestine of animals and humans and they shed proglotids which contain many eggs which are subsequently passed out along with the faeces. This results in the contamination of soil and water where the proglotids release the eggs. These are consumed without knowledge by the intermediate host which is very similar to Echinococcus granulosus. The eggs hatch in the intestine and the oncospheres pass through into the blood to reach other tissues and organs in the body and become encysted. This is also very similar to the equivalent life cycle stage of Echinococcus granulosus. The main difference is that humans are not a dead end host as if the meat contaminated with cysts of Taenia saginata is ingested the cysticerci are released at an adult tapeworm develops after attachment to the gut wall. This completes the life cycle of Taenia saginata (Cox, FEG 2002).

Give a full account of the treatment options that are available for this disease, and the possible complications of the disease and/or its treatment.

Surgery is the most desired treatment to remove the cyst from the liver and can result in the complete eradication of the parasite. Before surgery is performed, albendazole and praziquantel is sometimes given and then for one month and two weeks respectively after surgery. This should also be given after surgery for the same amount of time, the reason for this being that by sterilising the cyst the risk of anaphylaxis due to the release of fluid from the cyst is reduced along with the tension of the cyst. This can also decrease the risk of the cyst reappearing after surgery by eliminating the organism (Pan & Hunter 2007). If surgery is not performed correctly and larvae are released they can go on to cause infection in other parts of the body (Goering et al 2007). Surgery is not possible in some cases of the disease, for example if a patient has multiple cysts or is unable to undergo surgery for whatever reason. In these cases PAIR (Puncture-aspiration-injection-reaspiration) technique can be preformed, this involves the puncture of the cysts with a needle, this allows some drainage of the cyst. An antiparistiocidal solution is then injected into the cysts, this solution consists mainly of ethanol but NaCl can be used alternatively. There is then reaspiration of the fluid in the cyst. During and after this procedure albendazole should be given to prevent secondary infection. Percutaneous thermal ablation is also a technique which could be used.

For patients where cysts are inoperable, treatment with benzimidazoles is undertaken. After this treatment the patient may relapse but the disease can be treated again (Eckert & Deplazes 2004).

Z. Pan & W. J. Hunter (2007): Hydatid Cyst Of The Liver: A Case Report And Review Of The Literature. The Internet Journal of Parasitic Diseases. Volume 2; Number 1. Accessed from http://www.ispub.com/journal/the_internet_journal_of_parasitic_diseases/volume_2_number_1_48/article/hydatid_cyst_of_the_liver_a_case_report_and_review_of_the_literature.html. on 11th November 2009.