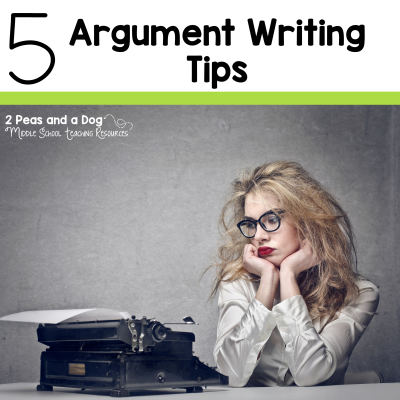 STEPS to a SUCCESSFUL ARGUMENT

An Argumentative essay takes a position on a debatable issue, such as abortion rights, same-sex marriage, gun control, tax increases, and so forth.

In writing your argumentative essay, you think out the issues and take a position, which is called your thesis. You use the body of your essay to defend and explore your position. The goal is to persuade the reader to agree with your side of the issue.