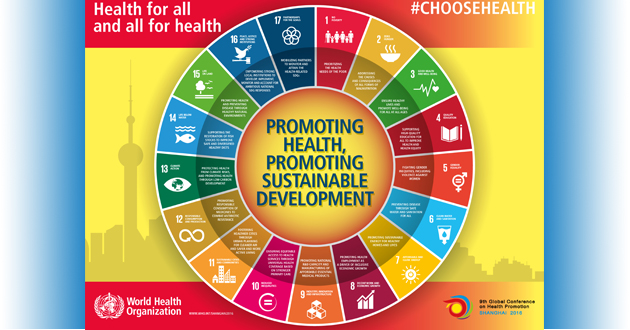 Concept analysis is an approach that helps health practitioners to evaluate the characteristics or attributes of a given practice problem. It is a formal linguistic strategy to determine the defining characteristics. According to Kang (2011), a step-by-step approach to analyzing a concept related to nursing and/or health care is suggested to explicate and give a useful framework to develop the analysis. Health promotion is a frequently used concept, though often ill-defined. The current trends in health care and the focus on nurses to become health promoters stipulate that it is fundamental to clarify the health promotion concept in terms of its varied definitions, characteristics, and how it applies to the clinical and nursing practice.

Summary of Concept Analysis Used in the Article

Definition of the Concept

In Concept analysis: Health-promoting behaviors related to Human Papilloma Virus (HPV) infection, McCutcheon (2014) define health promotion as an attempt to enhance individual and community’s health status; it is concerned with disease prevention and health education through support, skill training, advice and information-giving. According to Kang (2011), health promotion is the process that enables individuals to improve their well-being and health, facilitated by efforts to change behavior, enhance awareness and provide an environment that enhance good health practices.

How the Definition Differs from its Use

McCutcheon’s (2014) definition differs from its use in nursing and health care versus in other disciplines as it ignores the empirical authenticity and traditional conceptualization that many nurses consider health promotion to be majorly concerned with behavior and lifestyle change. In Kang’s (2014) article, the definition differs from its use as it emphasizes others (other than nurses) facilitating health promotion and de-emphasizes individual motivation.

Health promotion is identified with characteristics, including the empowering and enabling activity and process; healthy lifestyle and healthy behavior; multi-dimensional and multi-factoral process; inseparable with health care, and concerning health protection and disease prevention (Kang, 2011). In addition, health promotion is concerned with group/community and individual health (Kulbok, Thatcher, Park, & Meszaros, 2012).

Health promotion is applied in the clinical and nursing practice when nurses assume the role of a nurse educator and develop ways through which individuals and communities or groups adopt healthy lifestyle to maintain an appropriate state of well-being (Kumar & Preetha, 2012).

On the concept analysis basis, health promotion can primarily be viewed as an artistic science, with goals that help human beings to enhance their well-being and health through environmental interaction. The current research has outlined the steps of concept analysis and clarified the meaning of health promotion concept as it relates to various scholars. The clarification of the existing concept’s theoretical definition and attributes provides a better understanding of the concept and brings it closer to its implications in clinical and nursing practice. 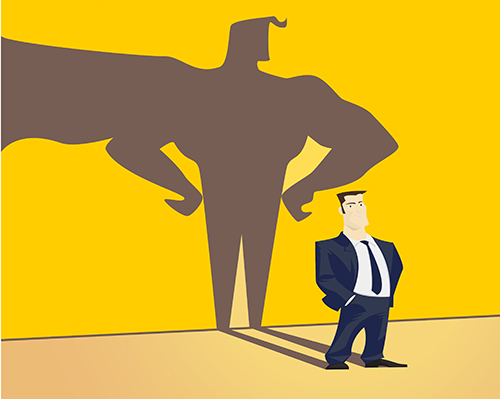 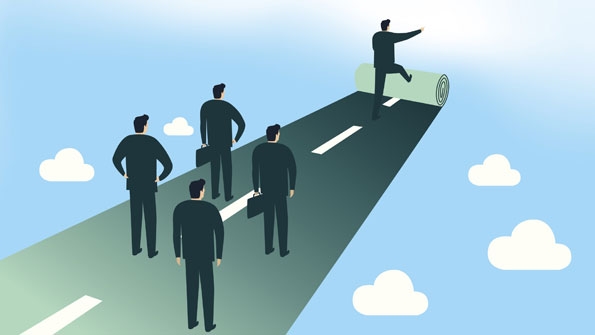 Leadership is an important factor in an organization’s success. Strong leadership is necessary to support an organization’s ongoing high performance ( Kakabadse, Kakabadse,  & Palgrave, 2009).  An organization cannot continue to run in an effective manner if there is not strong leadership. In order to ensure effective businesses progress, leaders should be in the frontline and employ strategic plans, which will help them to complete their roles and more importantly guide the workers in the right direction. Leadership is the fundamental key since it keeps the workers motivated and ensures businesses productivity. As an effective leader in the organization, I value my leadership ability and leadership qualities, which should form a strong bond which will unify the workers and management. As a leader, there are many roles which I am supposed to play in an organization, in order to ensure that the high-performance of my workers is sustained and the organization’s activities are running in an effective manner. Among many factors which are needed in the organization, as a leader I have to remain responsive and be in the position to sustain the workers’ performance which is necessary in meeting expectations (Sheard, Kakabadse, & Kakabadse, 2009).  My view toward high–performance is to create a productive team which is successful and productive in ensuring that every individual’s effort is directed by strategic goals.

In an organization, I will create a structure with a strategic focus which will attract and retain the best capable workers for the organization (Noe, Hollenbeck, Gerhart, & Wright,, 2011). Maintaining high- performance is my priority in the organization. As a leader I am also responsible for employee satisfaction. My role would be to facilitate productivity and success. The fundamental duty to value as a leader is to create and sustain a high-performance group. I value goal orientation as a key factor in achieving high-performance (Blazey, 2009). Setting SMART goals is key for worker’s achieving high-performance. As a manager, my goal setting will be useful to improve and maintain performance. I must ensure that each individual has a specific goal and sufficient ability to accomplish their mission. Each individual team member must accept the business targets of the organization.

In the organization, as a leader I may come across difficult situations in motivating workers. Using leadership skills, goal setting and strategic techniques to achieving the organization goals is the best approach I can use as a leader.  I have to set the goals, which will play a role in both external and internal aspects. I have to ensure that every team member is committed and has the adequate training to achieve their goals.  I have the responsibility to establish high-performance standards. Strategic goals will help me as a leader to plan and implement organizational performance standards, improving overall management practices.

In the organization Human Resources department (HR), there are important factors which I  must consider as a manager in retaining the high-performance employees.  HR plays a significant role and a support function in helping me to use strategic methods to maintain higher performance as well as in achieving the organization’s goals (Noe, Hollenbeck, Gerhart, & Wright, 2011).  I will work in conjunction with HR as to how my team members can best contribute to the organization’s success. As part of managing performance, I have the responsibility to evaluate the team members’ performance with respect to the goals that have been set and the specific job description. Performance management is a key factor in high-performance in the organization.  I will use this technique to make certain that team members’ activities meet organization needs.  In this role, I have the responsibility to direct the activities and job outcomes and their contribution to the organization.  In managing performance, compensations and benefits are the tools I will use to motivate and retain the high performing team members.  I must make wise decisions with regards to rewards, commissions, bonuses, retirement plans and insurance in order to engage, attract and retain the best workers.

I must ensure that rewards should recognize different levels of performance. To that end, I will establish a rewards plan that benefits both the employee and organization when the standard is met. As a leader I carry out the role of maintaining employee relationships.

A positive relationship with workers is a fundamental factor in encouraging employee development.  I must ensure that I deliver a powerful commitment by creating a culture where every organization member will understand how to meet the organization expectations.

The goal of my rewards plan is performance improvement and development selection. As I focus on monitoring performance, I am more effective with my own performance and competitiveness. Optimal management performance is the driving factor in my role as a leader.  Using my leadership skills, I will employ innovative methods, which move the organization forward to deliver better results as well as improved performance. Planning is a key factor in sustaining high-performance. Planning creates measurable goals at the same time informing the workers about the plan and the impact of their performance on the organization’s goals. On the same note, I have the responsibility to monitor my team members in terms of their progress through periodic assessment (Sheard et al, 2009).   By so doing, I obtain the opportunity to evaluate both positive and undesirable outcomes and find the best strategic method to solve the issues.  As a leader, I have the responsibility to monitor performance to determine if there are any developments that require adjustments in order for my team members to attain their goals. Therefore, as a leader I will ensure that there is availability of formal training, coaching and informal training in order to assist them in maintaining their high-performance. As a leader I must demonstrate my ability to work with a diverse workforce culture.

In the framework of HR, as a manager I have the role to advise workers of their rights.  Focusing on the U.S. Constitution and Bill of Rights, I apply the ethical issues that are based on human rights in a moral universe (Noe et al, 2011).  I will ensure that they get the rights based on privacy and freedom and free consent. As a leader, I must make certain that the worker’s rights are not violated and there are equal opportunities within the organization. Focusing on human rights, I have the responsibility to manage diversity in order to ensure that there is no gender or culture discrimination within the work place.  Following the ideology that diversity leads to innovation and solves a wide range of problems, I ensure that members in the diverse groups share the different skills.

Leadership Development And Self Assessment